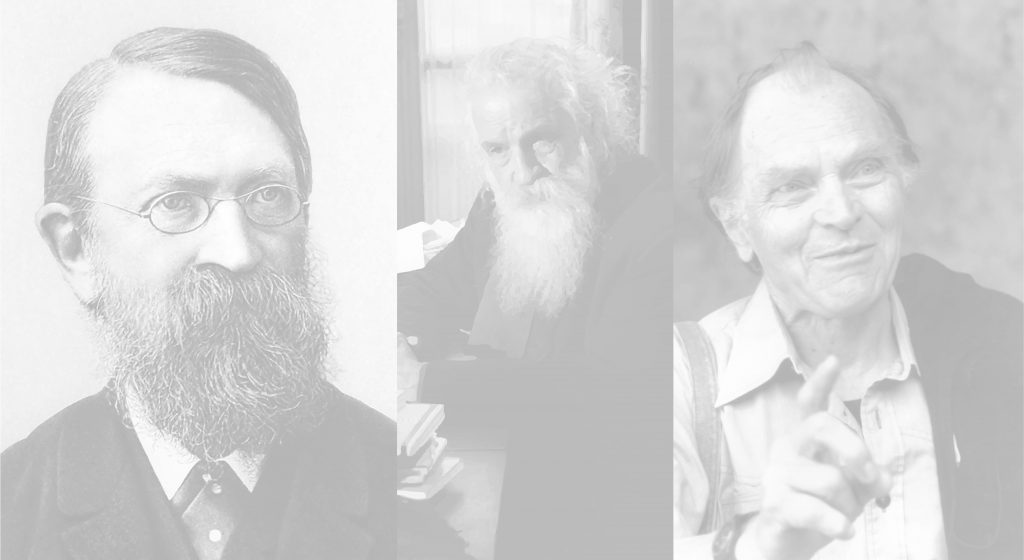 The Centre for Philosophy of Science of the University of Lisbon is organizing an international colloquium on “Open Epistemologies. Mach, Bachelard, Feyerabend”. The colloquium will take place in Lisbon on 20th  and 21st September 2019.

The problem of scientific method, important for scientists at least since the Renaissance, became crucial during the Enlightenment, generating debates that have extended to the present. An issue that remains relevant today is what happens when a pluralist methodology is adopted – what kind of science gets done, and/or not done? Ernst Mach (1838-1916), Gaston Bachelard (1884-1962) and Paul Feyerabend (1924-1994) argue that there are different ways to construct knowledge, considering that there is a need to disrupt old scientific methods. Can we assume that they are proposing “open epistemologies”?

The official languages of the conference are English and French.